Worrying levels of bullying and harassment

A report of psychological safety climate and worker health in Australia (the Australian Workplace Barometer project) found a serious concern regarding the levels of workplace bullying and harassment1. The results are particularly alarming for women as they report significantly higher levels of bullying and for significantly longer periods of time. Disturbingly the project also found that over 20 percent of workers are humiliated in front of others, and nearly 42 percent of males reported that they have been sworn or yelled at in the workplace. 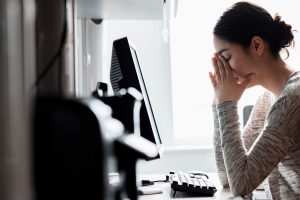 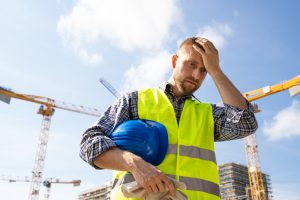 A clear message needs to be communicated to workers that the organisation is serious about preventing workplace bullying. Safe Work Australia3 have identified that demonstrated senior management commitment in identifying, preventing and responding to workplace bullying is one of the key factors for preventing unreasonable behaviour. 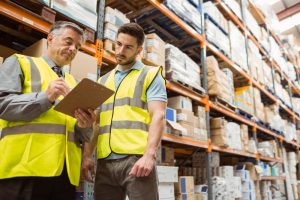 Senior management, especially the head of the organisation, needs to regularly communicate their ongoing commitment to the value of human psychological health and safety at work. This is done by creating organisational policies, practices and procedures which promote psychological health and morale, and oppose workplace bullying and harassment. In other words, your business needs to have in place a specific policy for Bullying and Harassment, which should be communicated across all aspects of the business. 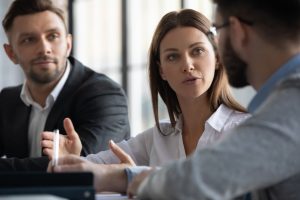 Factors which may increase workplace bullying

Research indicates that there are a number of factors which may increase the risk of workplace bullying occurring3. The presence of the following characteristics could contribute to increased risks: 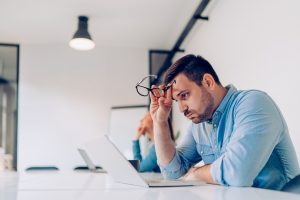 Unachievable job demands may lead to increased risk of bullying

Secondary intervention to combat workplace bullying is aimed towards aspects of job designs including levels of job demands and resources. Managers who are concerned about their worker wellbeing will design job demands that are manageable and allocate sufficient resources (such as workplace training) to their workers. 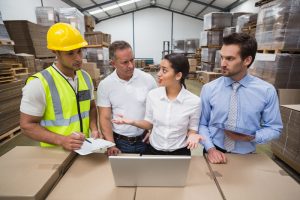 There may not be obvious signs of bullying at the workplace, however it does not mean it is not occurring. Workplace bullying can be identified by: 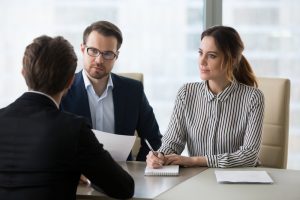 A worker who reasonably believes they have been bullied at work should report the unreasonable behaviour verbally or in writing  to their supervisor, manager or business owner. In larger organisations, the worker can also approach their Human Resource team, a health and safety representative or a union representative.

The Fair Work Commission can also be approached for an order to stop the workplace bullying. More information is available at www.fwc.gov.au

3       Safe Work Australia, May 2016, Guide for Preventing and Responding to Workplace Bullying. 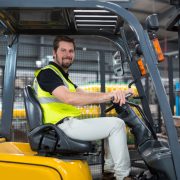 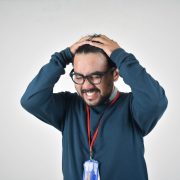 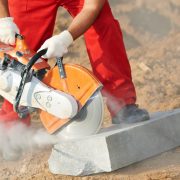 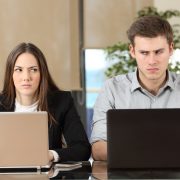 Am I working with a bully? 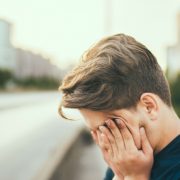 Fatigue and Fit for Work - How should we manage physical and mental wellbeing in the workplace? 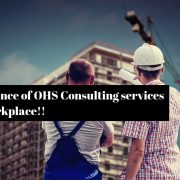 Importance of OHS Consulting services in a Workplace 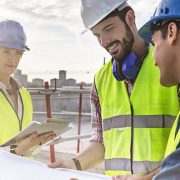 When do I need a Safe Work Method Statement (SWMS)?
Reducing exposure to silica dust during construction activities

Am I working with a bully?
Scroll to top